How to Choose the best

font for your Business Cards?

Finally getting your first business card printed? You want to make sure that your cards represents you in all aspects, design, details and even fonts! Let's talk more about the fonts you need for your perfect business card.

A font is a collection of characters cases and numbers, accents and symbols all produced to a common design. Any versions of the same design, like bold, regular or italic are called the ‘type family’.

Changing the font can alter the look and feel of a block of text. Some fonts are designed to be simple and easy to read, while others are designed to add a unique style to the text. For example, Arial has a simple, modern look, while Palatino has an older more traditional appearance.

The fonts you use on your business cards have two main jobs, to attract attention and to be easy to read.

Understanding the difference between these two categories will help you start narrowing down which one is right for you.

Fortunately, recognising the difference between the two is pretty easy. The answer is simply in the name.

A serif is a decorative stroke that finishes off the end of a letters stem (sometimes also called the “feet” of the letters). In turn, a serif font is a font that has serifs, while a sans serif is a font that does not (hence the “sans”). Simple, right?

Notice the difference in the example below:

The serif font is more ornamental and has serifs extending from the ends while the sans serif font on the left has clean and very precise ends. 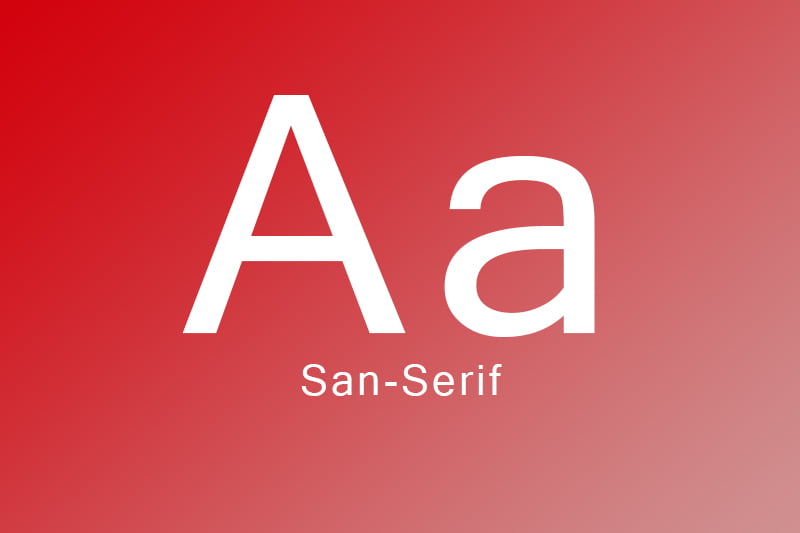 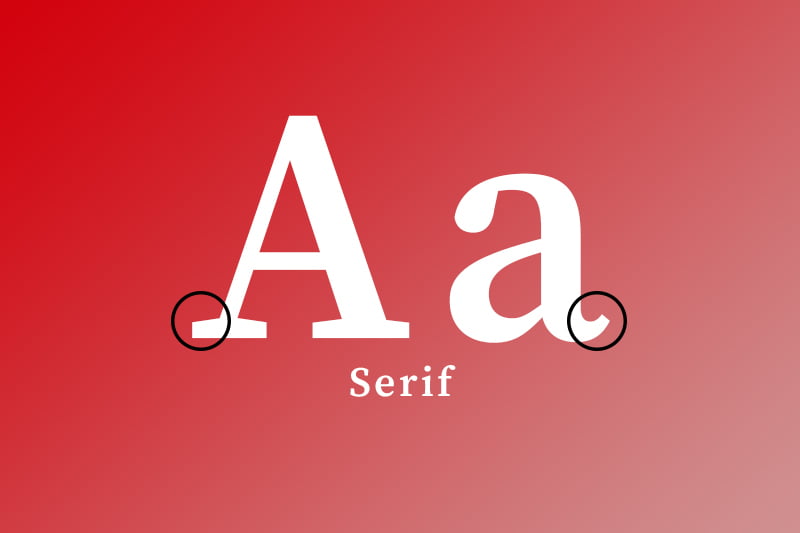 What is a sans-serif font? 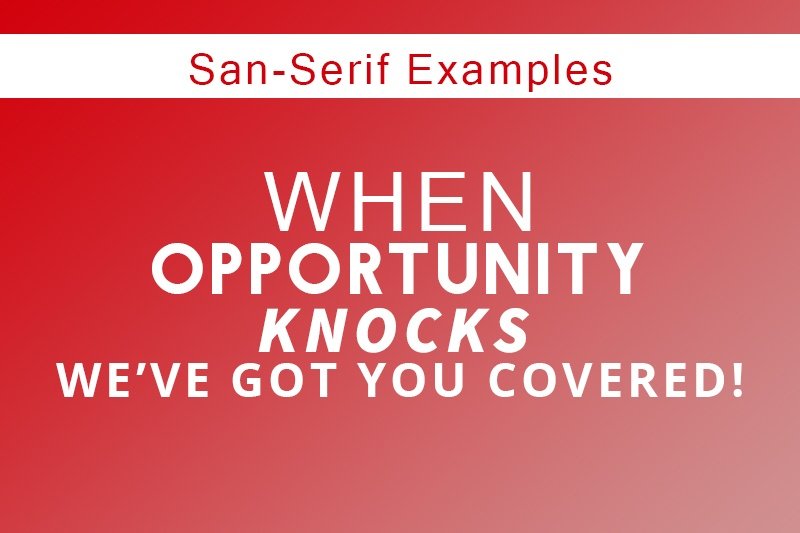 In typography, a sans-serif letterform doesn’t have the decorative lines called ‘serifs’ at the end of the strokes. Sans-serif fonts also tend to have less line width variation than serif fonts. On printed products, sans serifs work best for business names, headings or call-outs as they’re easy to read at a glance. They’re also a good choice if you want to convey simplicity, modernity or minimalism.
Sans-serif fonts are often used for digital display texts. On lower-resolution displays, fine details like serifs can disappear or appear too large depending on the font. So, consider this as you align your online and offline presence.

And just in case you were wondering, the term comes from the French word ‘sans’, meaning ‘without’ while ‘serif’ is thought to come from the Dutch word ‘schreef’ meaning ‘line’ or pen-stroke.

What is a serif font? 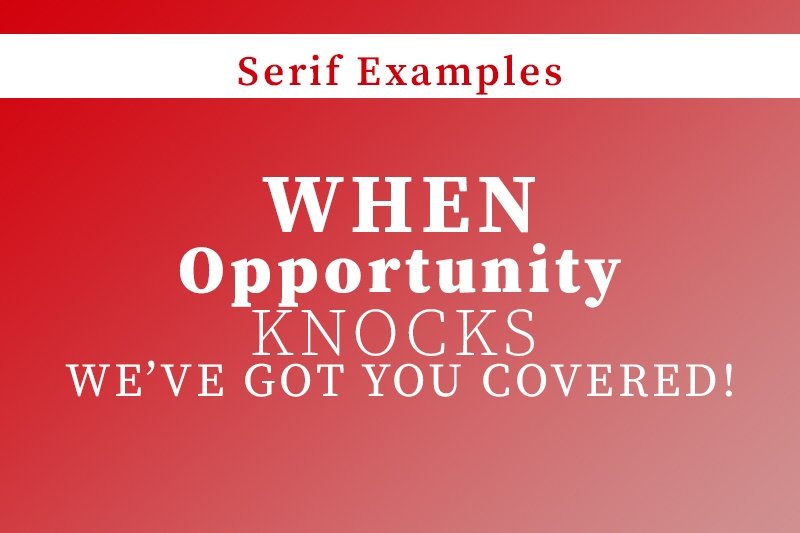 Serifs originated from the carved inscriptions found engraved on historic buildings, bridges and gravestones. This historic association makes serif letterforms ideal if you want to create a well-established and traditional look. Serif typefaces are the most commonly used typestyle in lengthy manuscripts, books, newspapers and most magazines. This is due to tradition, perceived readability and inferior paper quality in the past that made it optimal to print using serif letterforms.


However, the legibility debate is a contentious issue. One camp argues that legibility and the reading speed of long passages of text is improved as serif typefaces help the eye travel across a line. The other company disputes this, proposing that the letterform style we’re most used to reading (serif text), is easiest to read.

Where to use script font? 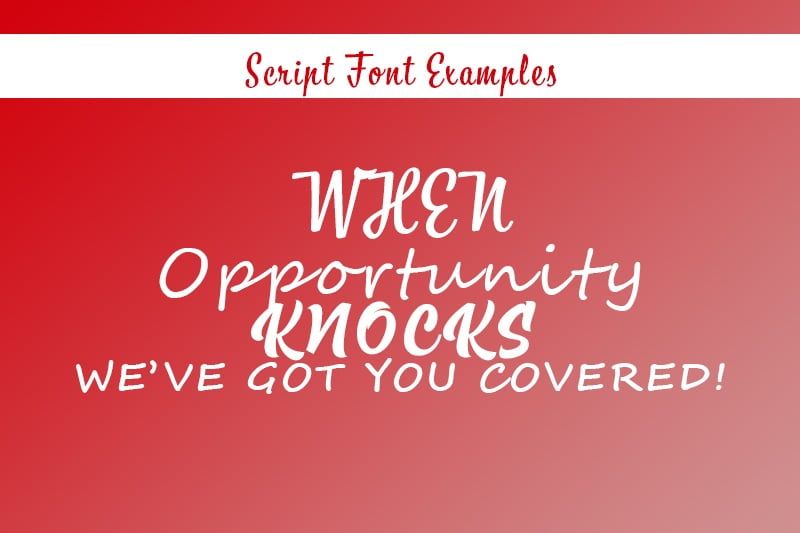 Script font are typefaces that convey a human touch, like flowing cursive strokes and joined-up, handwritten-style calligraphy. Script fonts work great for invitations, greeting cards, headlines or very short, expressive texts with a personal message. Classic, flowing scripts achieve an elegant look, while rounded forms create a sense of fun. They can be effective for catching attention, but take care to ensure legibility, especially if you plan to use a script font for your signage.

Get Printed, Get a Business Cards 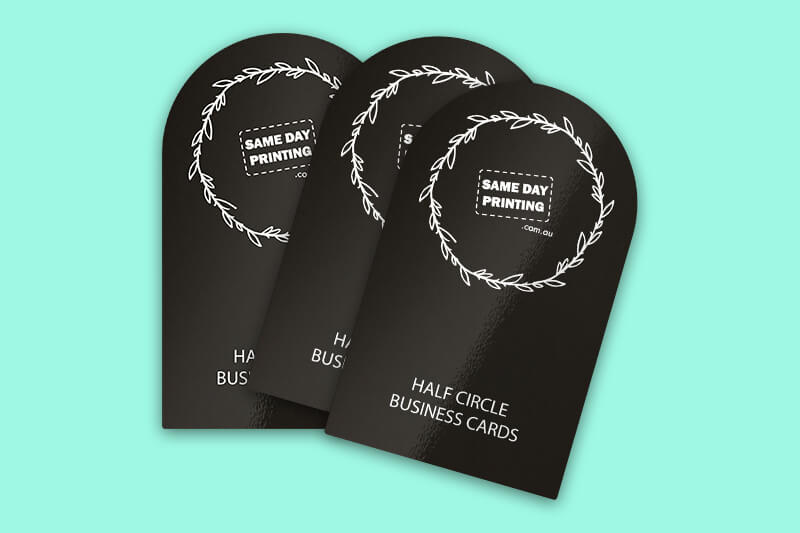 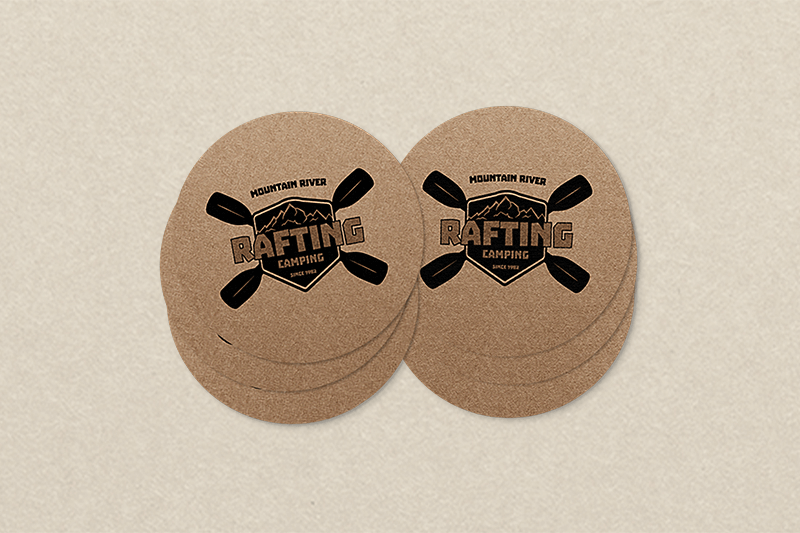 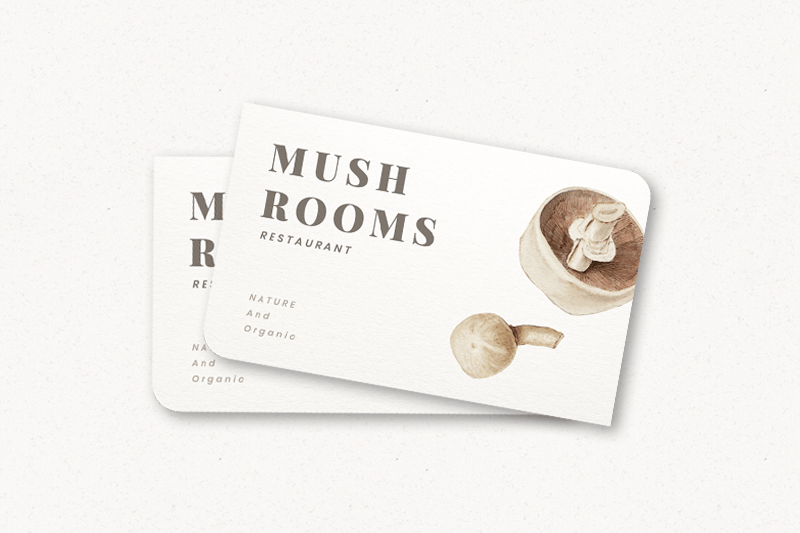 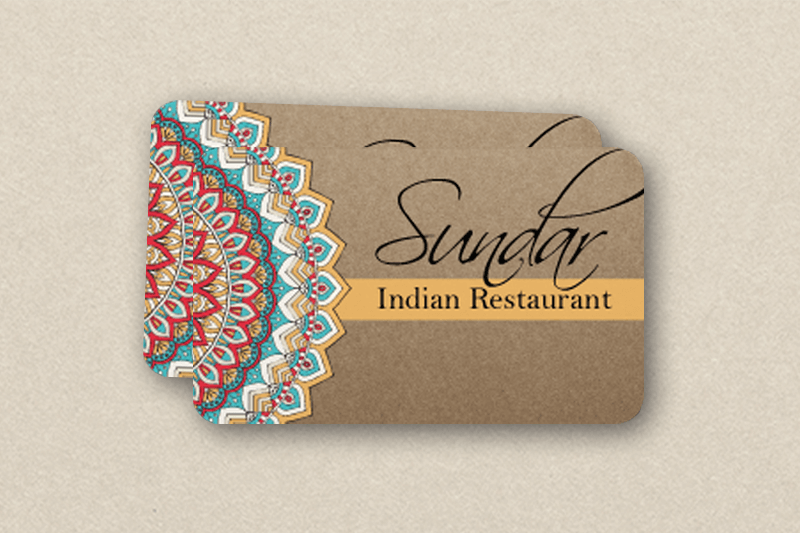 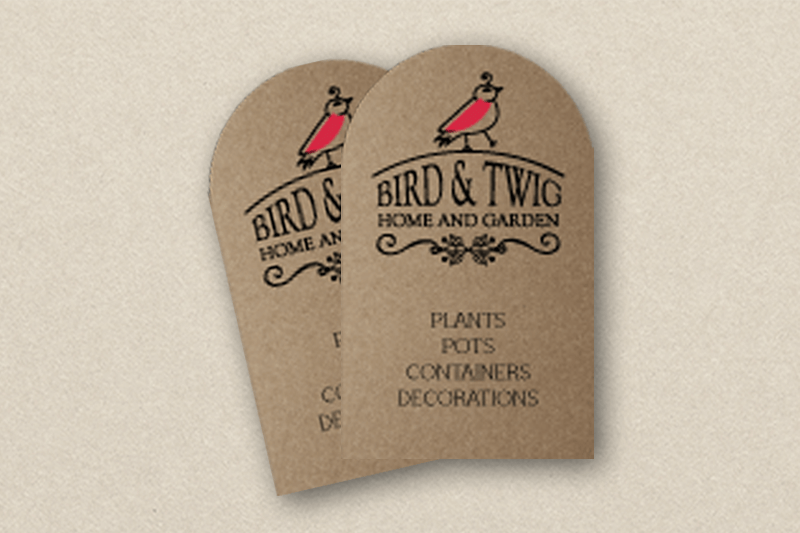 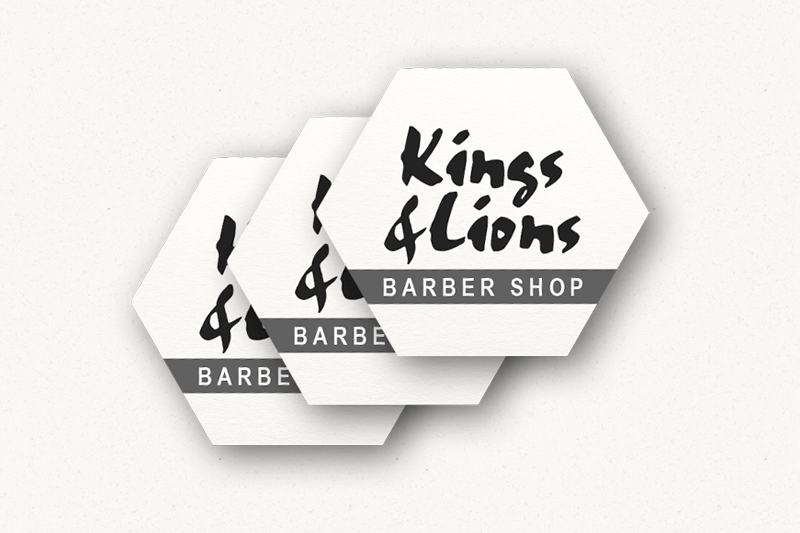 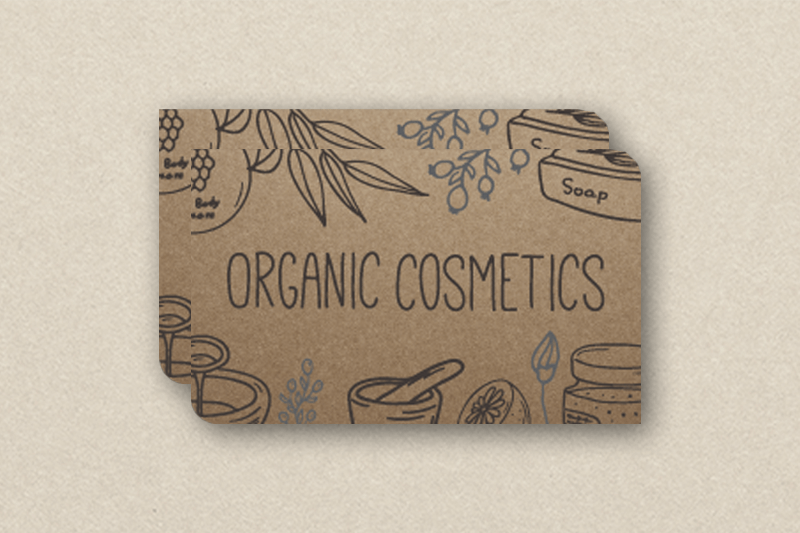 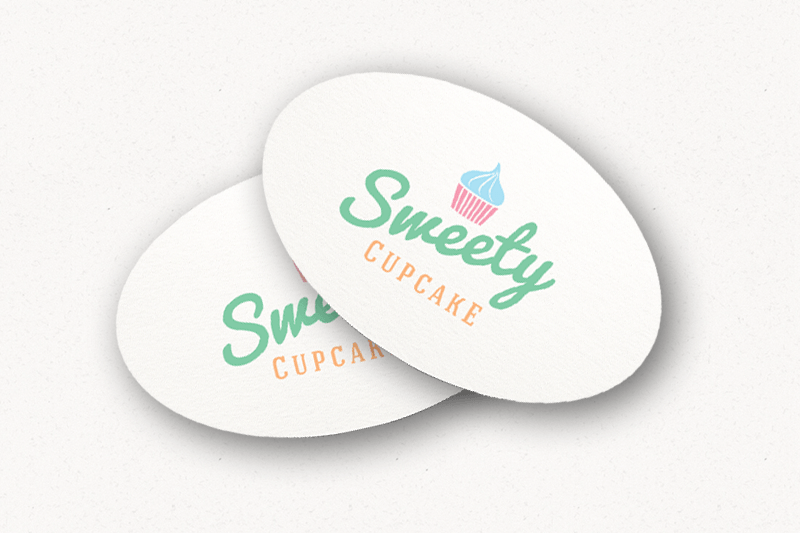 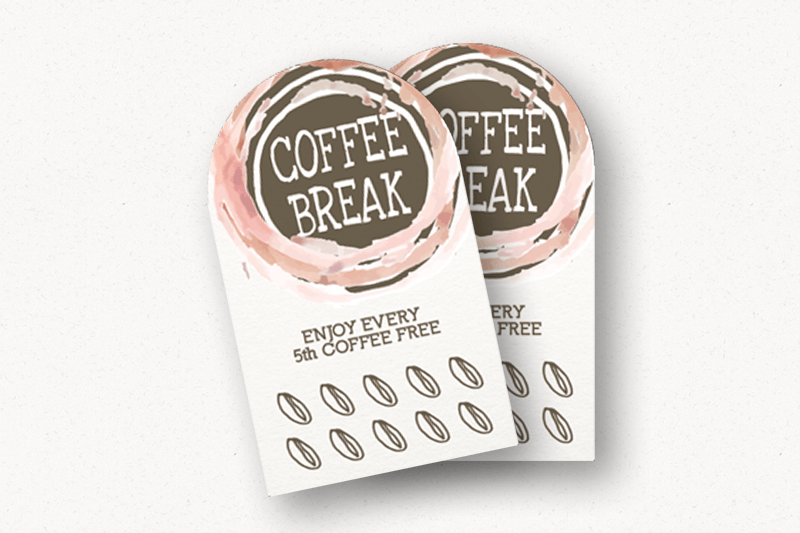 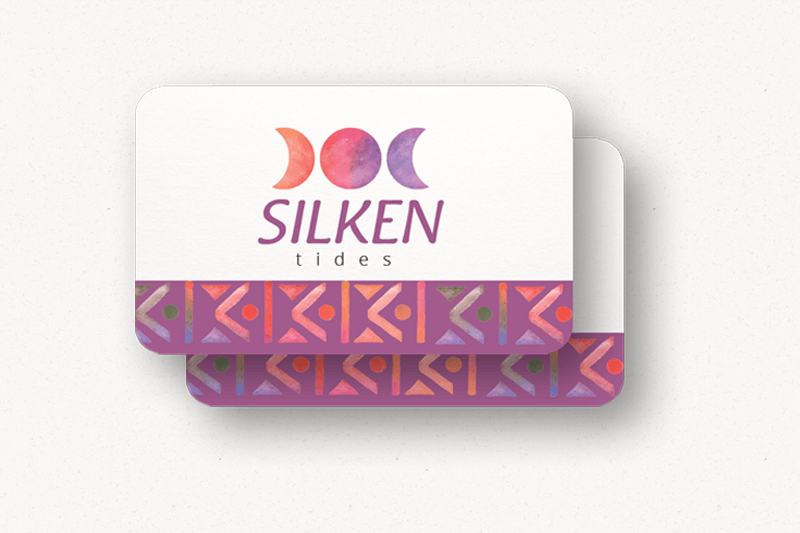 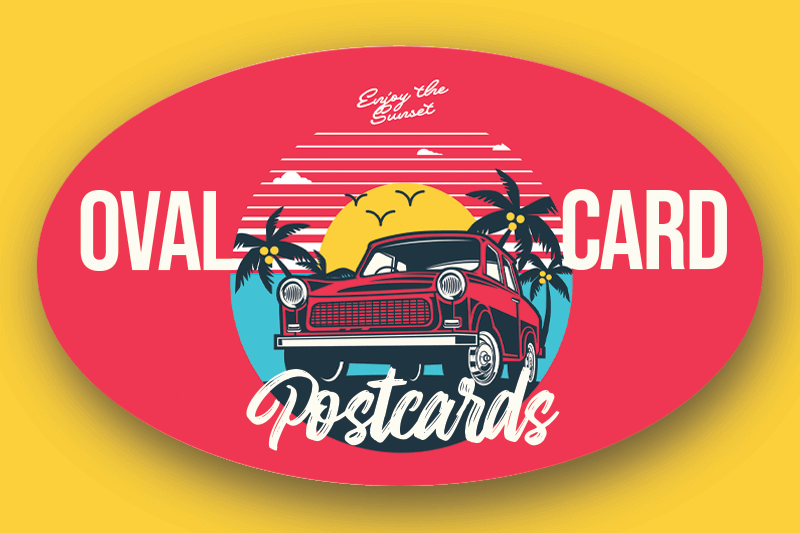 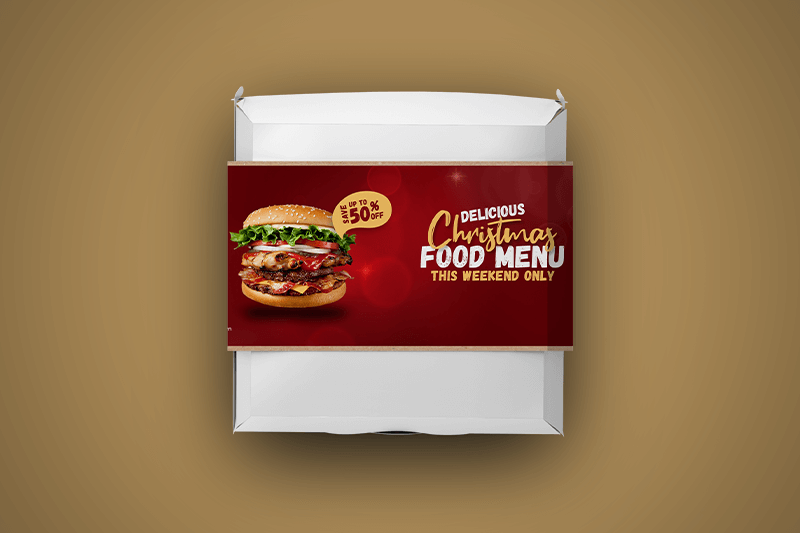 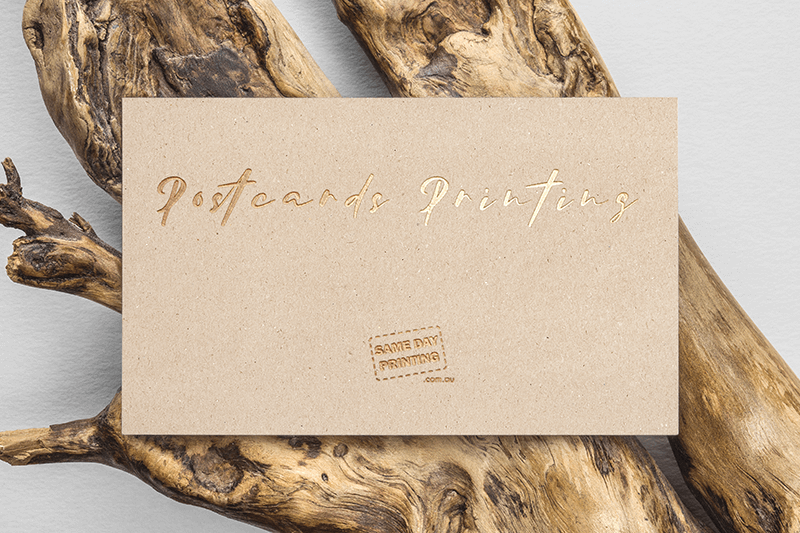 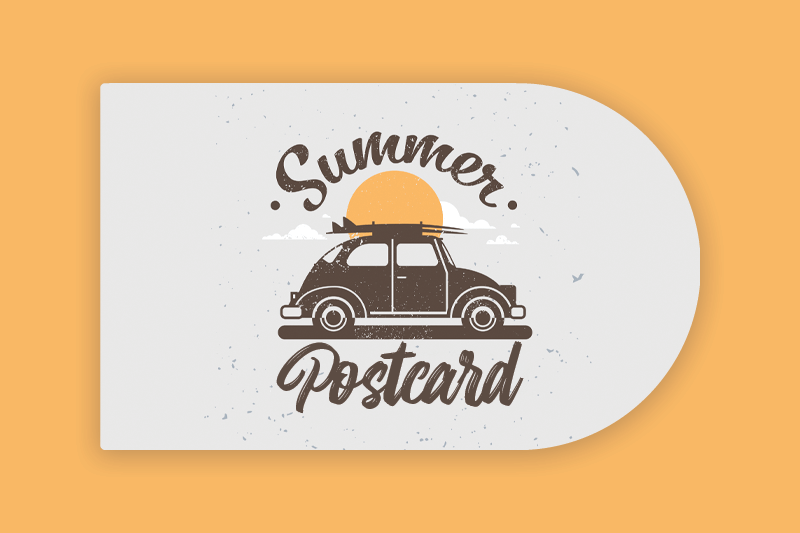 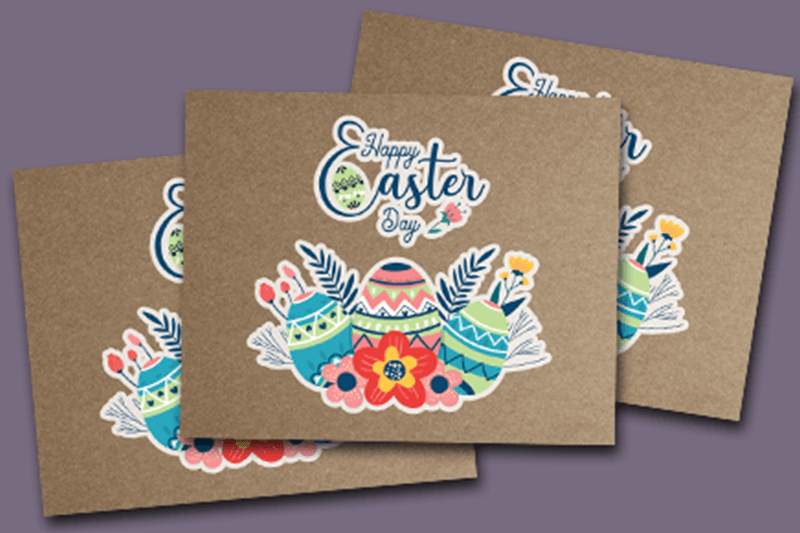 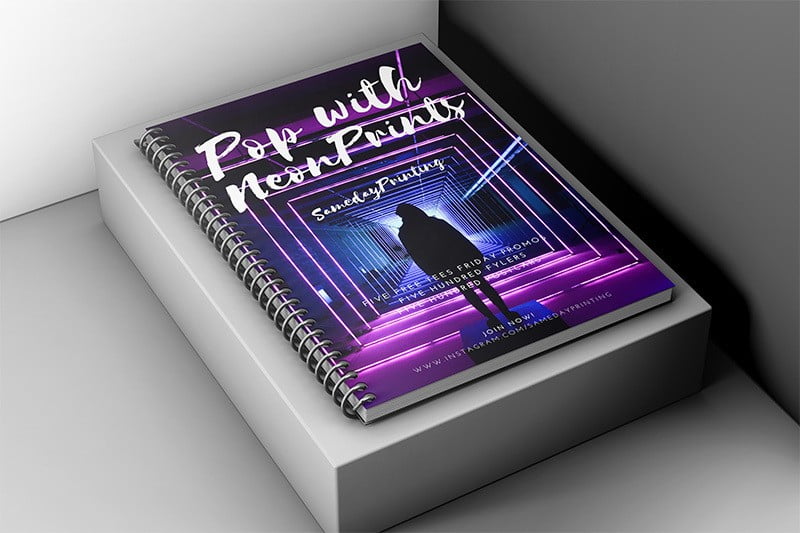 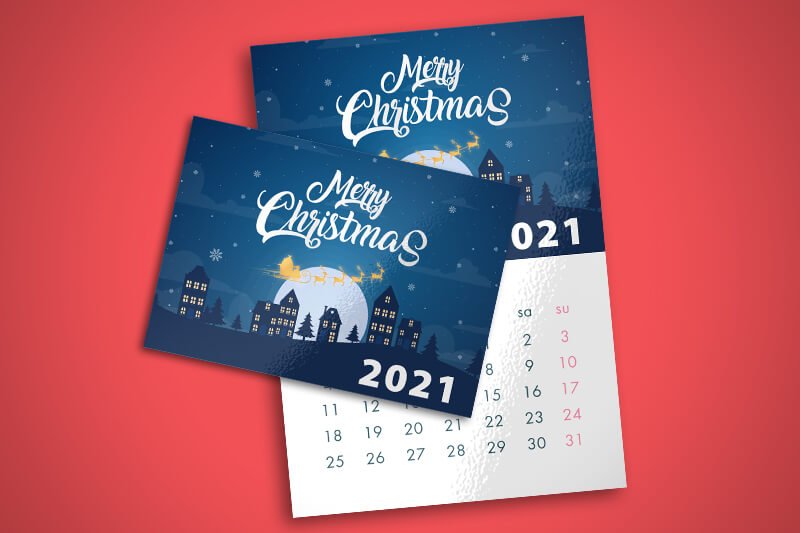 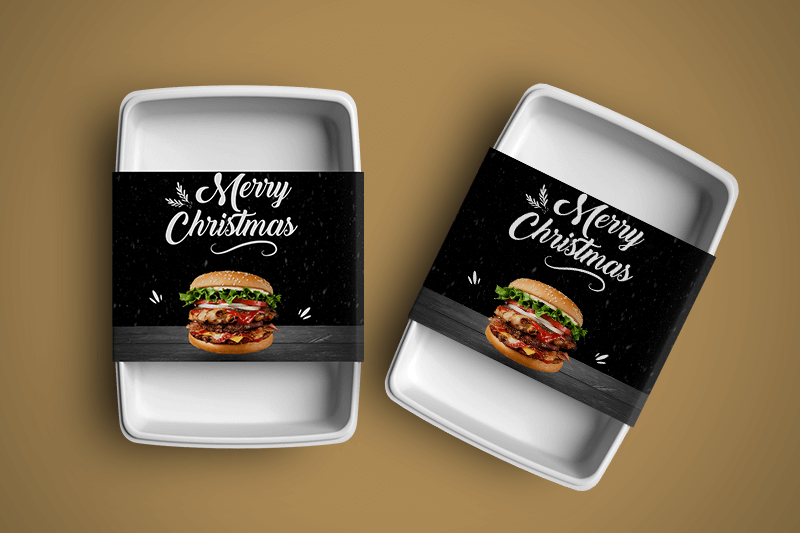 Can't find what you looking for? 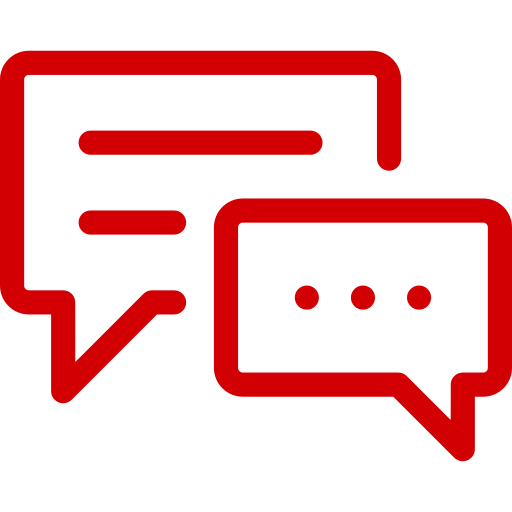